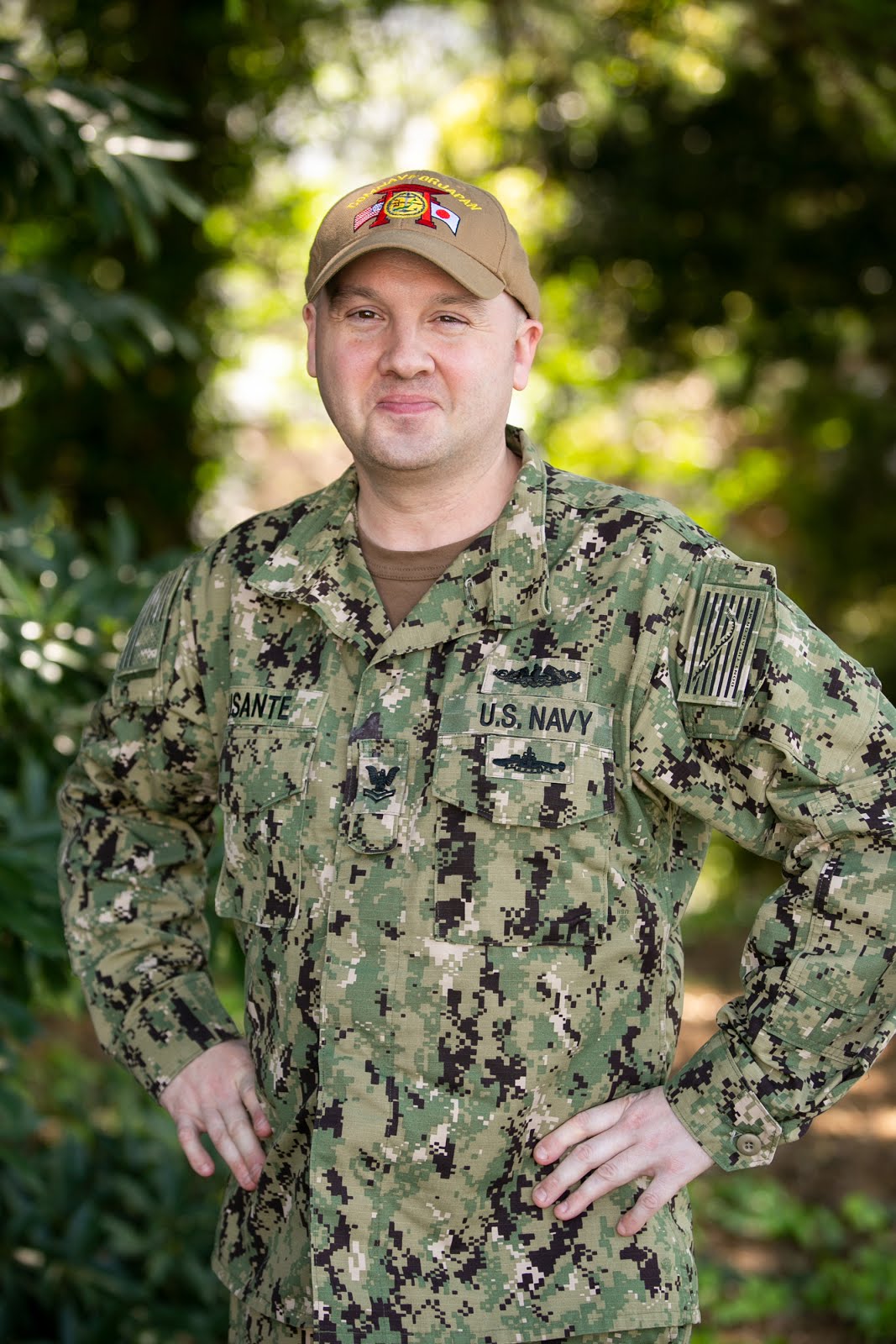 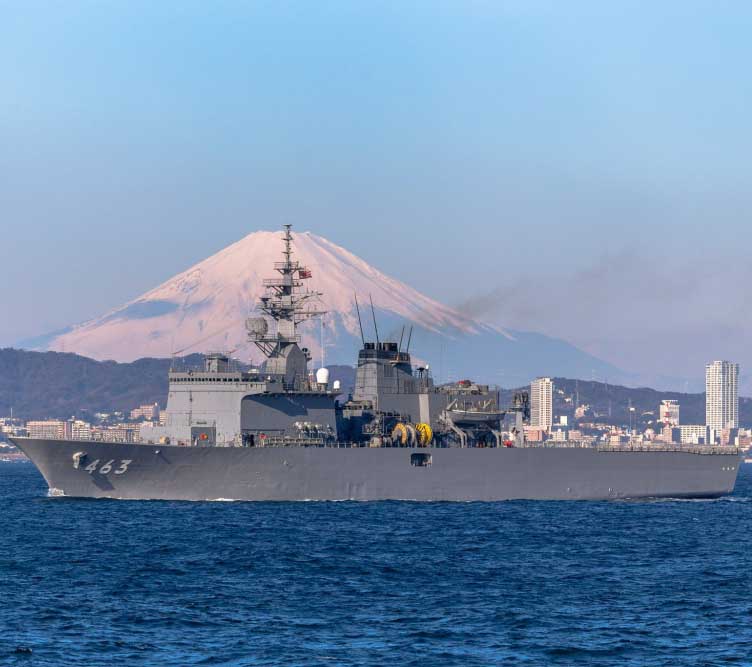 FAIRBURN NATIVE SUPPORTS CRITICAL NAVY MISSION HALF A WORLD AWAY 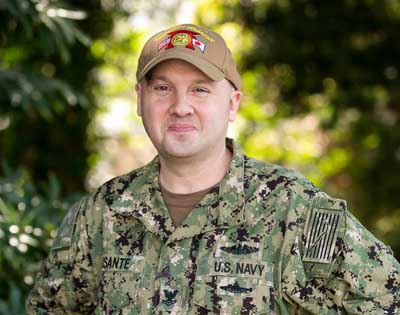 YOKOSUKA, Japan – Petty Officer 2nd Class Ryan Musante, a native of Fairburn, Georgia, was inspired to follow in his father’s footsteps and serve in the Navy.

Now, nine years later and half a world away, Musante serves with Commander, Naval Forces Japan, supporting the Navy’s mission in one of the world’s busiest maritime regions and supporting U.S. 7th Fleet.

“It’s really cool to be in Japan, just the opportunity to be living in a foreign country is great,” said Musante. “I enjoy the food and the people of Japan.”

Musante, a 1999 graduate of Rico Academy, is an information systems technician forward-deployed at a Navy installation in Yokosuka, Japan, 43 miles south of Tokyo.

“I’m in charge of the maintaining and training of classified network computer systems,” said Musante.

Musante credits success in the Navy to lessons learned in Fairburn.

“I learned discipline growing up in school,” said Musante. “I wore a uniform for many years, so structure and rigidity is normal to me. I’m fortunate to have that experience because I’m able to transfer that into my naval career.”

Commander, Naval Forces Japan, Navy Region Japan acts as the Navy representative and coordinator in the area of responsibility stretching from the southern tip of the Kamchatka peninsula to the northern tip of Taiwan and promotes operability and liaises with the Japan Maritime Self Defense Force. CNFJ/CNRJ delivers vital shore readiness capabilities to the fleet, fighter, and family throughout the western Pacific and the Indian Ocean by optimizing available resources.

“The most unique part about being in this area is that we have subs, carriers, and destroyers all at once at the same base,” said Musante. “We are in a critical area, not just for Japan and the U.S., but the entire world.”

“The Navy is forward-deployed to provide security and strengthen relationships in a free and open Indo-Pacific. It’s not just the ships and aircraft that have shown up to prevent conflict and promote peace,” said Vice Adm. Phil Sawyer, commander, U.S. 7th Fleet. “It is, and will continue to be our people who define the role our Navy plays around the world. People who’ve made a choice, and have the will and strength of character to make a difference.”

Yokosuka boasts some of the largest and best of everything the Navy has to offer, according to Navy officials. More than 50 forward-deployed commands in Yokosuka support crucial operating forces, including military units from the United States Seventh Fleet, Commander Destroyer Squadron 15 and the only permanently forward-deployed aircraft carrier, USS Ronald Reagan (CVN-76).

The challenge of providing extended service to the fleet overseas is met in a high operating tempo thanks to an exceptional U.S. and Japanese workforce, Navy officials explained. Yokosuka’s strategic location and support capabilities allow operating forces to be 17 days closer to locations in Asia than their counterparts based in the continental United States.

Serving in the Navy means Musante is part of a world that is taking on new importance in America’s focus on rebuilding military readiness, strengthening alliances and reforming business practices in support of the National Defense Strategy.

“Our priorities center on people, capabilities, and processes, and will be achieved by our focus on speed, value, results, and partnerships,” said Secretary of the Navy Richard V. Spencer. “Readiness, lethality and modernization are the requirements driving these priorities.”

There are many ways for sailors to earn distinction in their command, community, and career. Musante is most proud of receiving his submarine warfare qualification.

“Receiving the dolphins was a great accomplishment for me because it was challenging and stressful,” said Musante. “It took eleven months to earn the pin so I was just glad to finally finish.”

As a member of one of the U.S. Navy’s most relied upon assets, Musante and other sailors know they are part of a legacy that will last beyond their lifetimes contributing to the Navy the nation needs.

“I serve in the Navy because I believe in myself and my country,” said Musante. “I want to defend my country.”